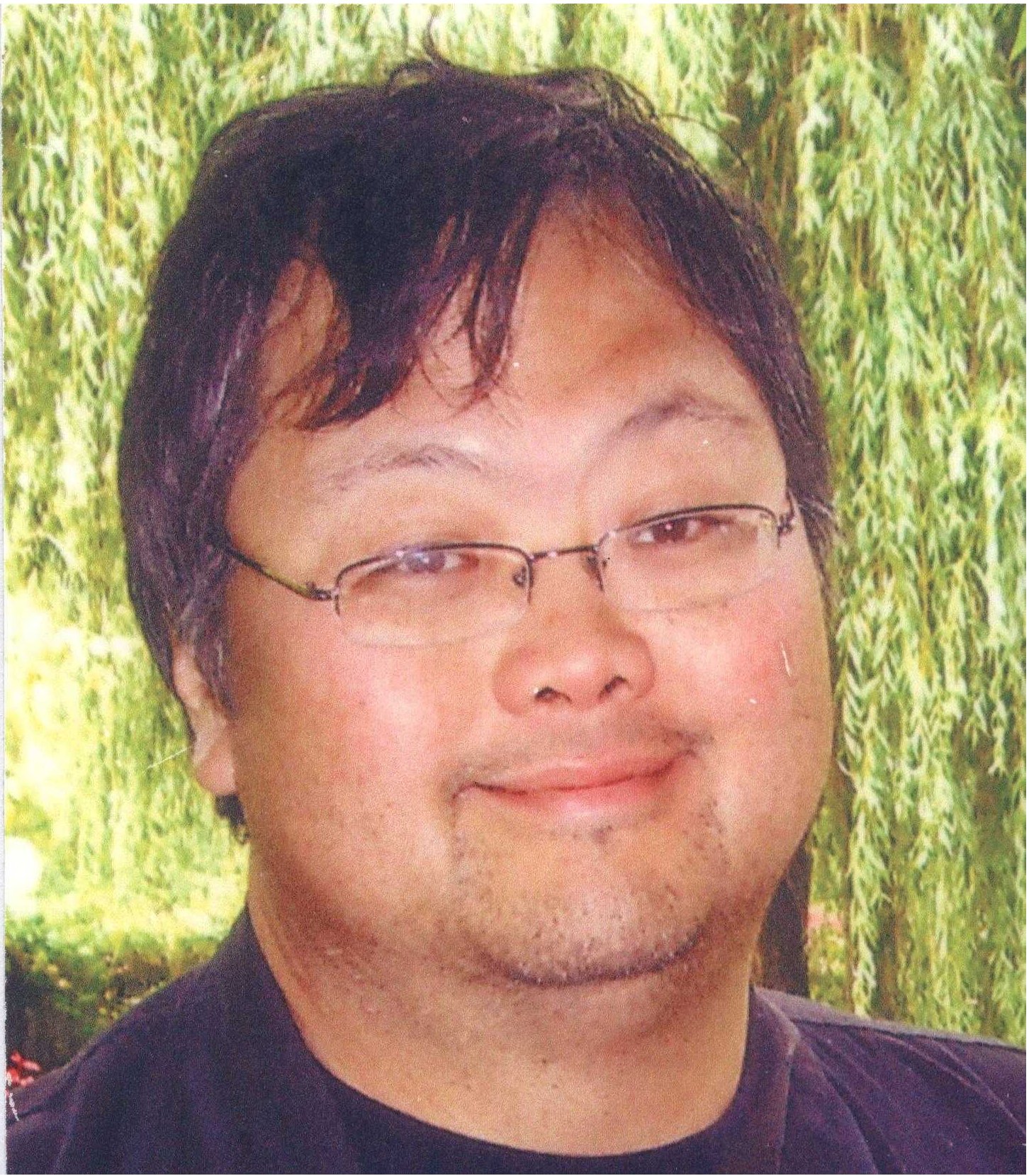 Sammy Lee, Visiting Professor in Cell and Developmental Biology at UCL, passed away suddenly on 21 July 2012, aged 54. Sammy was a great friend to many in the community; a gregarious person who could and would happily talk to everyone he met.  He was a lateral thinker whose enthusiasm was infectious.

Sammy’s scientific journey began in the 1970s. Being something of an eccentric he chose to study Physiology at Chelsea College, KCL based on the fact he was a Chelsea Football supporter. After graduating, one day he found himself riding down Gower Street on his motorbike and decided to go in to UCL to ask Professors Ricardo Miledi and Sir Bernard Katz (whose work he had been researching) for a place to study for a PhD. Amazingly he was offered an MRC scholarship. The skills he learned in the Biophysics dept. led to a post in Anatomy & Embryology. Research on gap junctions in early mammalian embryos, with Professors Anne Warner and Dame Anne McLaren, produced new information on factors affecting communication between cells and their developmental potential.

In 1985, Sammy changed direction to work in the newly emerging field of IVF with Professor Ian Craft, quickly becoming head of the laboratory at the Wellington Hospital which was at the time one of the largest IVF units in the world.  He dedicated many years to his work with fertility treatment in several IVF units including London’s Portland Hospital and Bourn Hallam. Sammy developed numerous new successful techniques including pioneering the first UK gamete Intra-fallopian Transfer (GIFT) program and in later years, whilst head of the lab in the Chelsea and Westminster hospital he developed a successful technique, allowing infected patients to give birth to HIV-free babies. 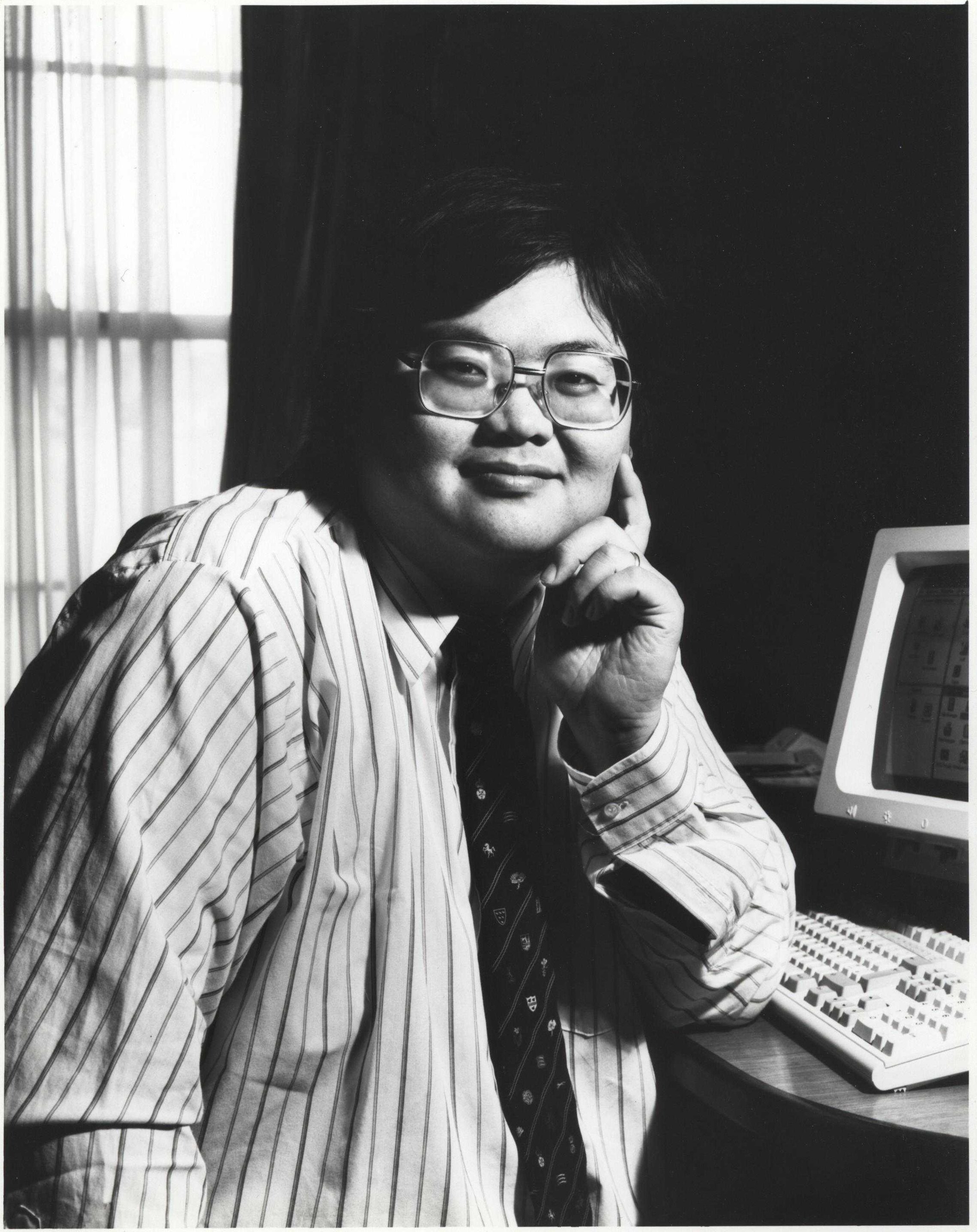 Wanting to provide more accessible and affordable fertility treatment for patients Sammy embarked on a programme to introduce GIFT to the district general hospital. At the time there were only a few IVF units in the country, mainly based in London and Cambridge. He travelled the length and breadth of the UK training staff in the GIFT technique and help set up about 40 NHS units. Ultimately many of these units became fully fledged (private) IVF units.  Sammy had great empathy for his patients and after training as a fertility counsellor, crystallised his ideas in a book ‘Counselling in Male Infertility’ (Blackwell, 1996). His commitment made him popular with patients; author Rebecca Frayn included him (as the character Anthony Ling) in her novel ‘One Life’ about her own IVF experience. Sammy frequently spoke in the media about patients’ rights and IVF safeguards; he was often a controversial figure who was not afraid to speak his mind.

After many years, he decided he wanted to give something back to the field he had worked in. Coming full circle, he returned to UCL and taught a very popular bioethics course. In 2009, he organised the ‘Motherhood in the 21st Century’ conference at UCL which explored ethical issues about motherhood later in life which provided information on an area about which there was very little data.

Sammy’s focus at UCL was very much on the students who he was always willing to help. He enjoyed teaching the next generation of scientists both undergraduate and postgraduate. He also wanted to continue his research in stem cell and regenerative medicine research which included sponsoring a PhD studentship through his charity Regen. It was his wish to present a medal to a young scientist to encourage them in their career. With that in mind, it is the honour of Sammy’s family to present a medal annually at the YEN meeting in his name.

More about the Sammy Lee Award

A quote taken from Sammy’s biography by Frances Lynn:

‘I’ve got to do what I tell students to do, which is to concentrate on the things you’re really interested in. As far as I am concerned, if the fruits are worthy I am willing to die for it’. 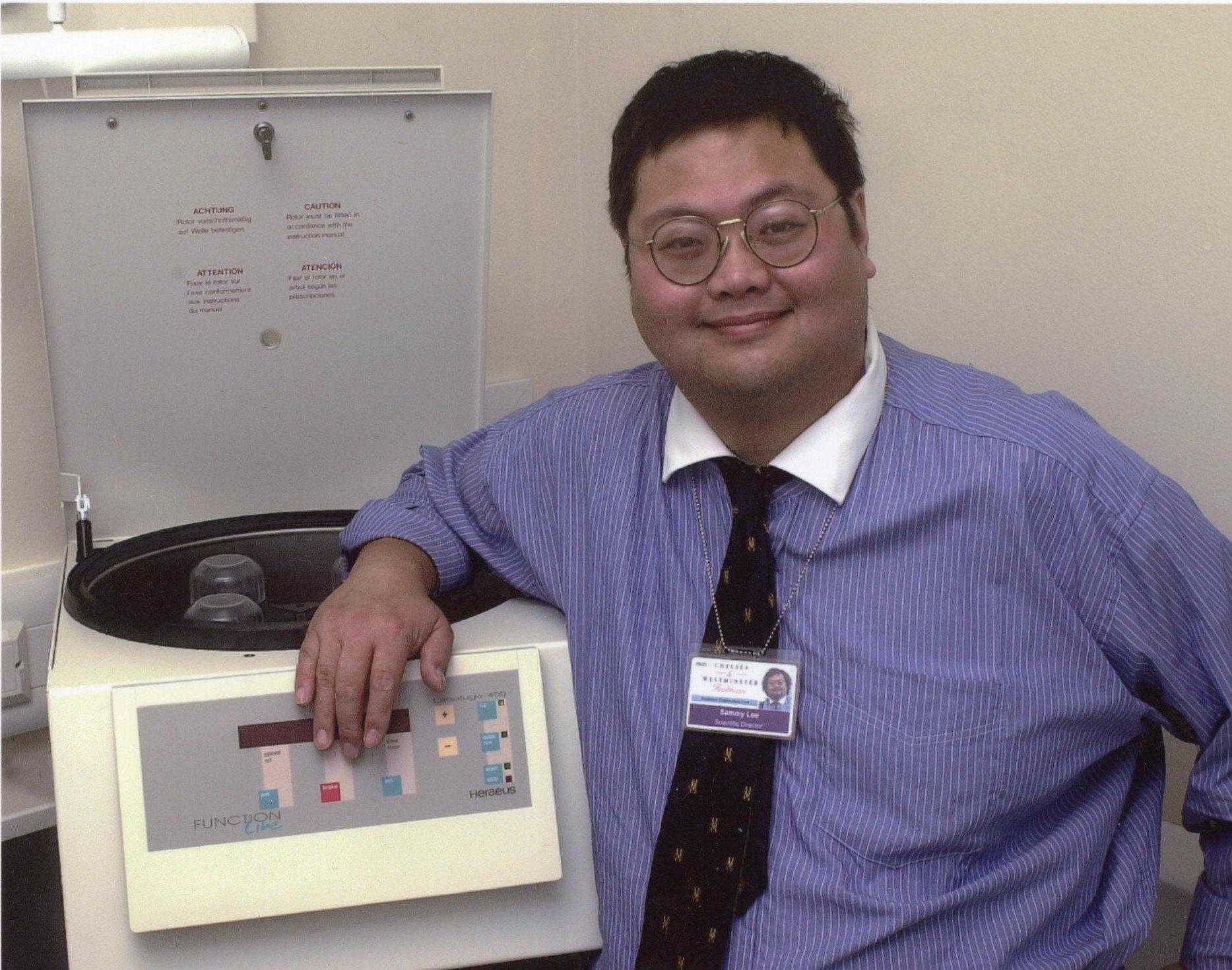