The medal is presented annually to an outstanding piece of research at the YEN meeting. The bronze medal was designed by the late Felicity Powell and is an art work with depth and meaning both for Sammy’s family and her own. The front of the medal shows Sammy’s smile emphasising the humanity and his ability to communicate. On the reverse is an oocyte with the needle-like insertion of the name of Sammy’s charity REGEN into its nucleus. The inscription around the edge of the medal ‘The Sammy Lee Award for Research in Embryology’ maintains the simplicity of the design.

Felicity Powell was a London-based artist whose work in various media is represented in the collections of major museums. Her work has been commissioned by the V&A Museum, the British Museum, the Mo Ibrahim Foundation and The Linnaen Society.  She was curator of ‘Charmed Life: The solace of objects’ at the Wellcome Collection in 2011/12 and was the co-curator of the 2009 exhibition ‘Medals of Dishonour’ at the British Museum, which travelled to The Hermitage, St Petersburg in 2012.  She was commissioned by the Wellcome Trust to commemorate Mark Walport’s ten years as director. 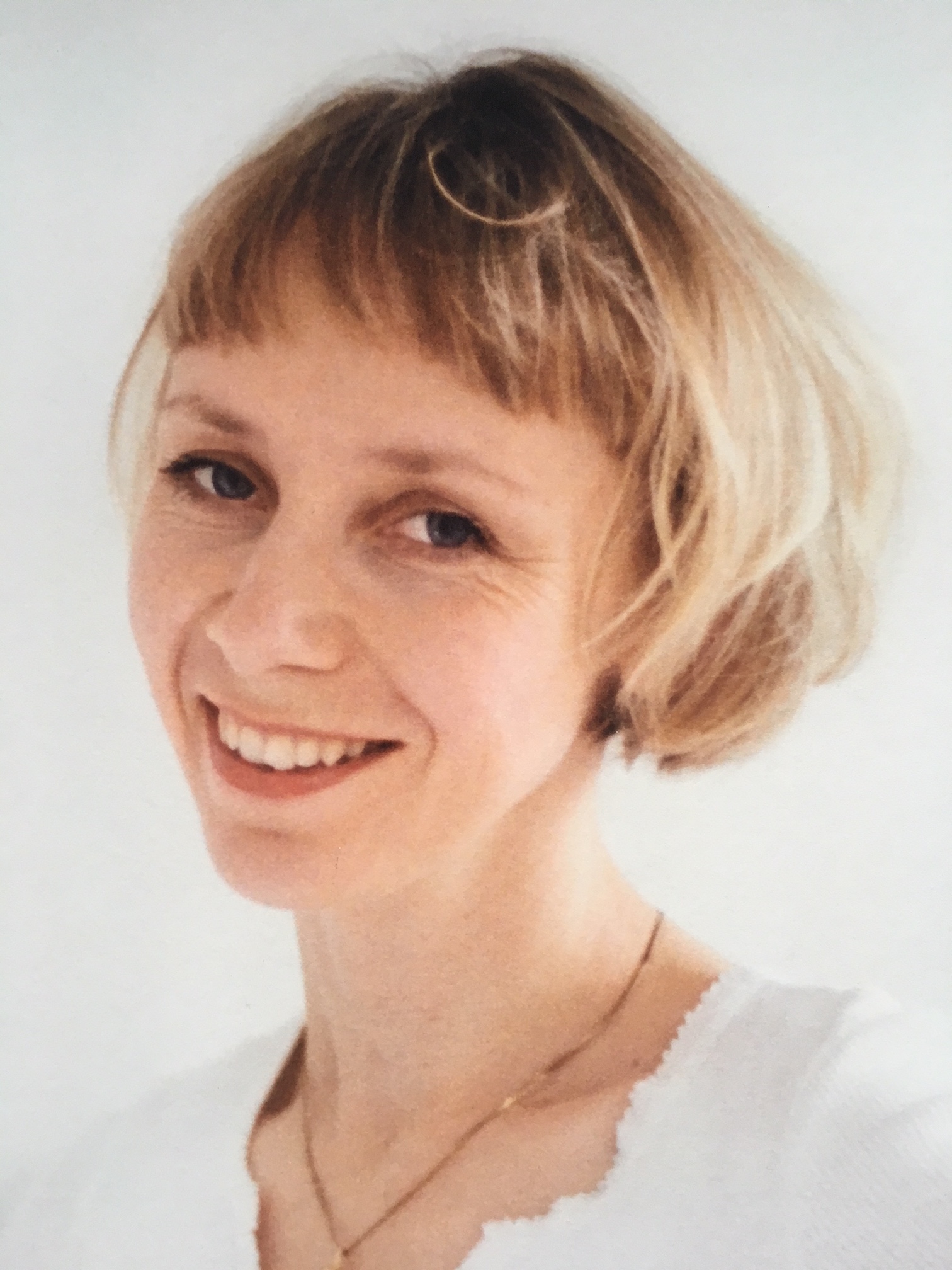